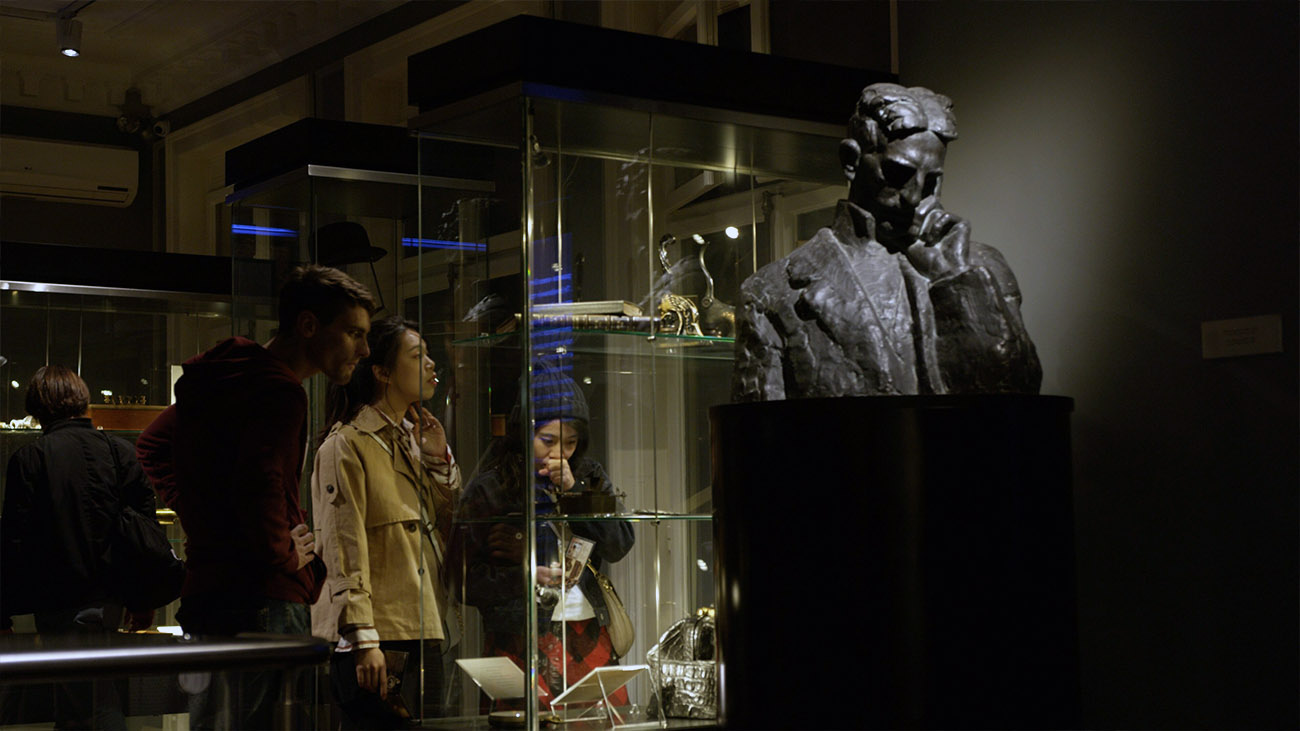 Get To Know Our Great Minds

Scientist and inventor. The most significant invention from 1896 is known as “Pupin’s Theory”, which solved the problem of increasing the range of telephone currents by installing inductive coils, named after him “Pupin’s Coils”. Thanks to his inventions in analog telephony, long-distance and international telephone traffic works. During his scientific and experimental work, Pupin gave important conclusions important for the fields of multiple telegraphy, wireless telegraphy and telephony, then radiology, and he has great merits for the development of electrical engineering.

Creator of the theory of ice ages and author of the most precise calendar, and he also built dams, bridges, viaducts, aqueducts and other buildings.

One of the world’s greatest inventive minds. During his career, Tesla patented about 250 inventions in America and countries around the world. In his autobiography “My Inventions”, in 1919, Tesla, writing about the “World System of Wireless Transmission”, using the technical vocabulary of the time, described what would today be called wireless Internet, mobile telephony and GPS navigation.