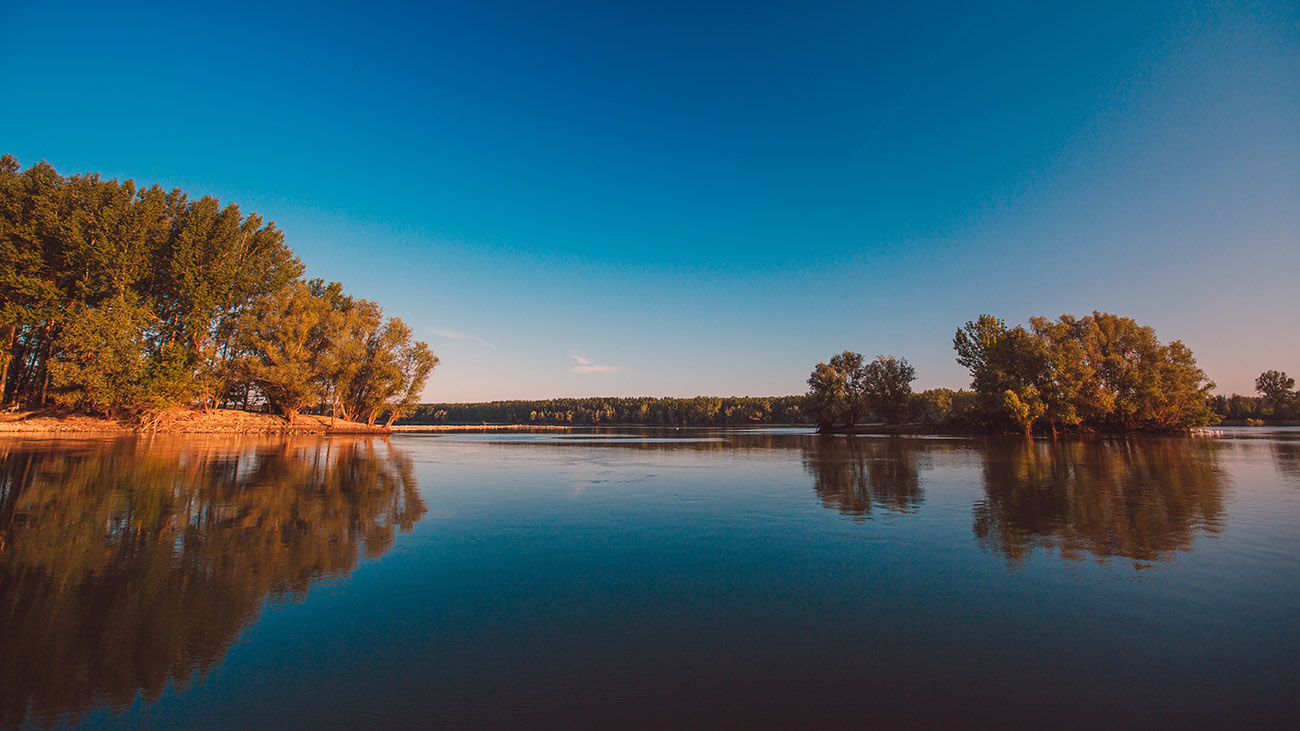 Rivers, lakes and the best beaches

The Danube is the most important European river and represents the European transport corridor 7, which with its length of 3505 km of waterway connects the Atlantic and the Mediterranean, connecting the west and the east of Europe.

It flows through or forms the border of ten countries: Germany, Austria, Slovakia, Hungary, Croatia, Serbia, Romania, Bulgaria, Moldova and Ukraine. The Danube originates from the rivers Brega and Brigaha, which spring from the Black Forest in Germany and flows into the Black Sea in Romania. For 2783 km long, it is the second largest European river.

On its course through Serbia, 588 km long, there are a handful of natural treasures and there are numerous cultural and historical values that line its shores. The Danube is the most popular river in the world for river cruises, with the two largest city centers in Serbia on its banks – Belgrade and Novi Sad.

Strand is the most popular city beach, which was arranged and opened for visitors in 1911. It stretches along 700 m of sandy beach.

One of the most beautiful beaches on the Danube is equipped with all the necessary infrastructure for a pleasant and meaningful stay of visitors. This includes the catering service, then playgrounds and courts for sports such as beach volleyball or tennis, which is said to have originated on this beach. 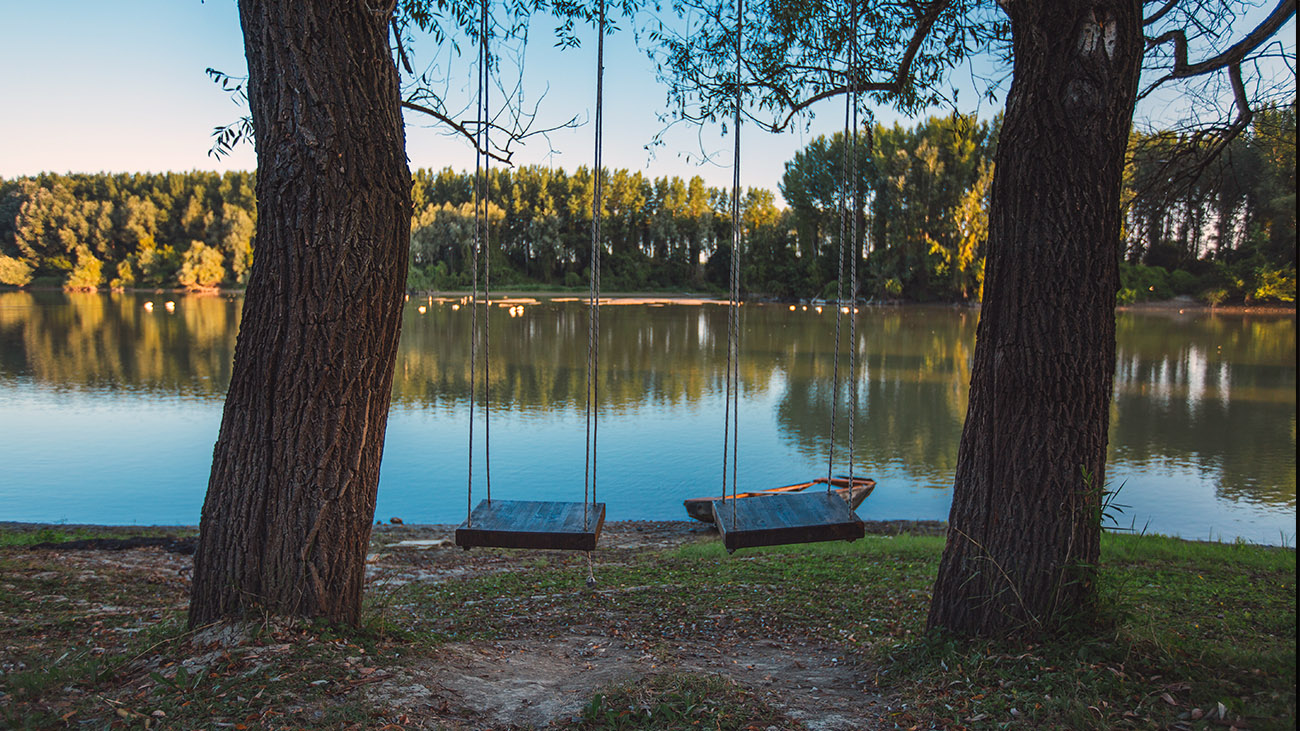 In summer, Strand is one of the liveliest spaces in Novi Sad where many events are held: sports competitions, concerts, festivals…

Silver Lake is one of the most famous tourist destinations in Serbia. It has sandy beaches, a hotel and a lake camp. The lake is actually a river tributary of the Danube, 2 km from Veliki Gradište. It is very popular for tourists and fishermen. It is 14 km long, with an average width of about 300 m, and a depth of up to 3 m. 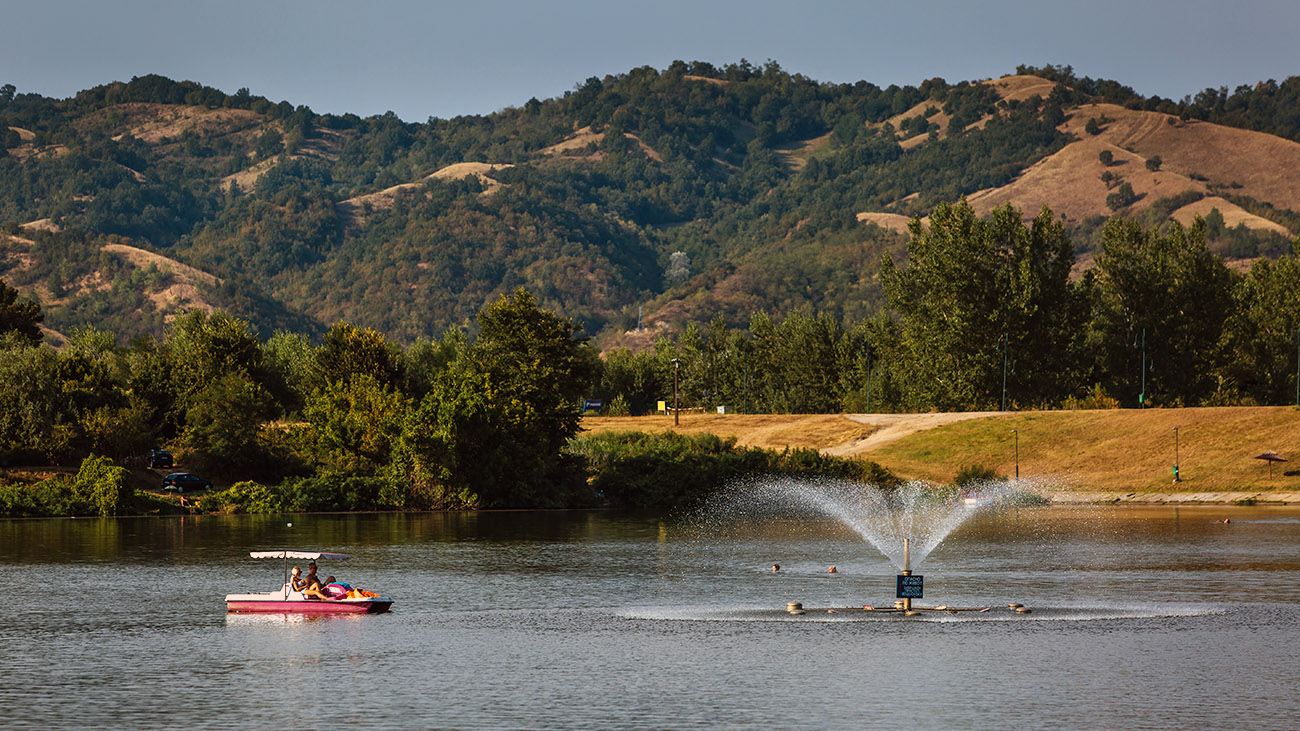 In the afternoon, when the sun goes to rest behind the Carpathians, millions of sparks make it have a silver glow, so it was named Silver. The underground path water is filtered through numerous sand dunes, which allows the water to be impeccably clean and clear.

The river Uvac flows between the northern slopes of Zlatar and the southern branches of the Zlatibor massif.

The gorge of the river Uvac is known for its magical meanders. The reserve has an area of 7543 ha, is located at an altitude of 902 to 1276 m, on the right and left side of the river gorge, partially submerged by the formation of accumulation lakes. 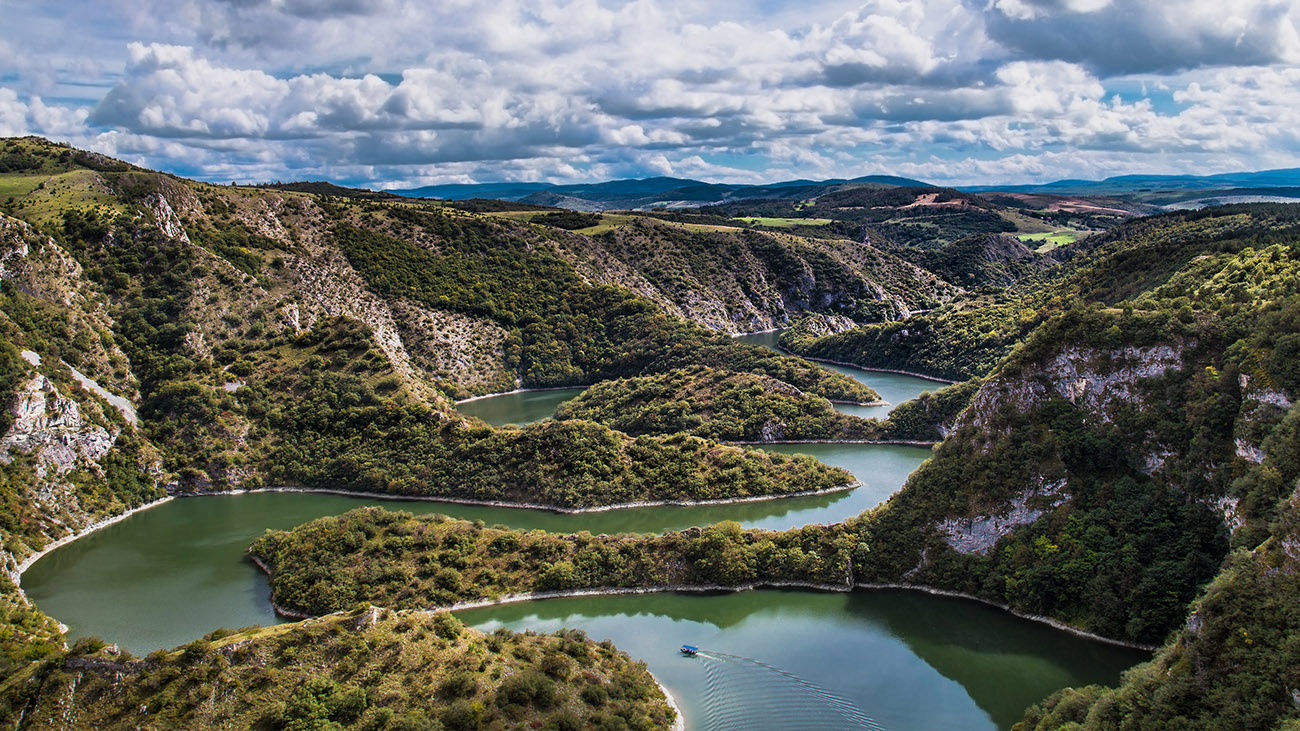 The lake is, by the way, divided into four sectors and is rich in fish. During the tourist season, the water temperature ranges between 18 and 25 ° C. 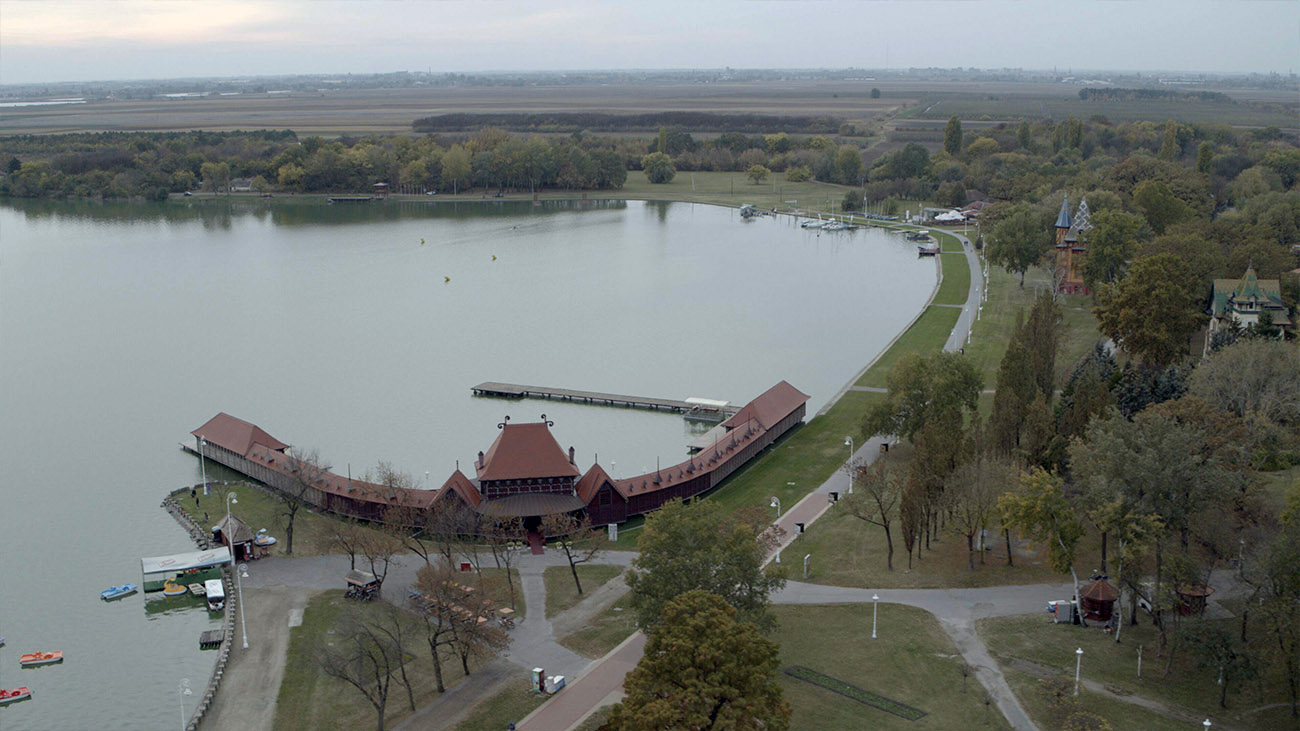 The lake is rich in fish and this gives fishing enthusiasts a chance for an active holiday. The center also provides opportunities for treatment and recovery. Lake mud is rich in important minerals with healing properties. The shore of the lake is about 17 km long and is arranged along its entire length.