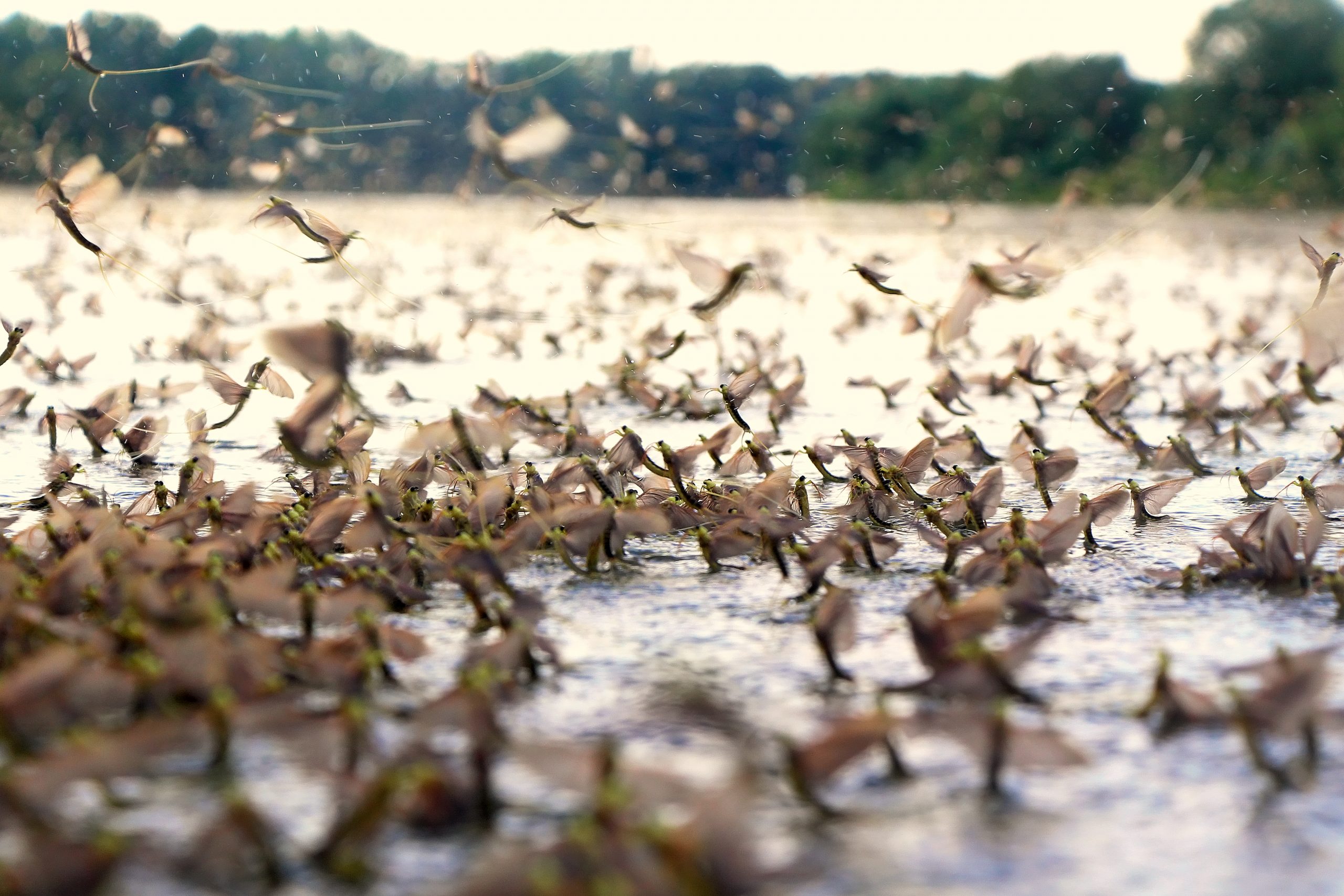 Serbia is one of the world’s largest producers and exporters of raspberries in the world, and the second in the world in terms of plum production, right after China.

The first cafe in Europe was opened in Belgrade, in Dorćol in 1522, and only black coffee was served.

As many as 13 Serbs actively worked on the Apollo program of the American space agency NASA.

The watchmaking industry developed in Serbia before it originated in Switzerland. Serbia owns a watch that was created 600 years earlier than in the famous Land of Watches.

The world’s most famous tourist newspaper “Lonely Planet” declared Belgrade the city with the best nightlife, which is confirmed by the fact that in 1967 in Europe only Paris, London, Milan and of course Belgrade were cities that had discos.

Due to the popular nightlife in Belgrade, “raft” has become an international word.

The word “vampire” is of Serbian origin and is used all over the world.

The flowering of the river Tisa as a natural phenomenon. Millions of insects come to the surface of the water where they die after the wedding dance, first the males and then the laying of eggs and females.

In Geneva, in the hall of the International Red Cross building, there is a sign that reads: “Be as humane as Serbia was in 1885.” Serbia was at war with Bulgaria, but it helped and sent help.