Four million people from all over the world have started celebrating EXIT Festival’s 20th birthday! 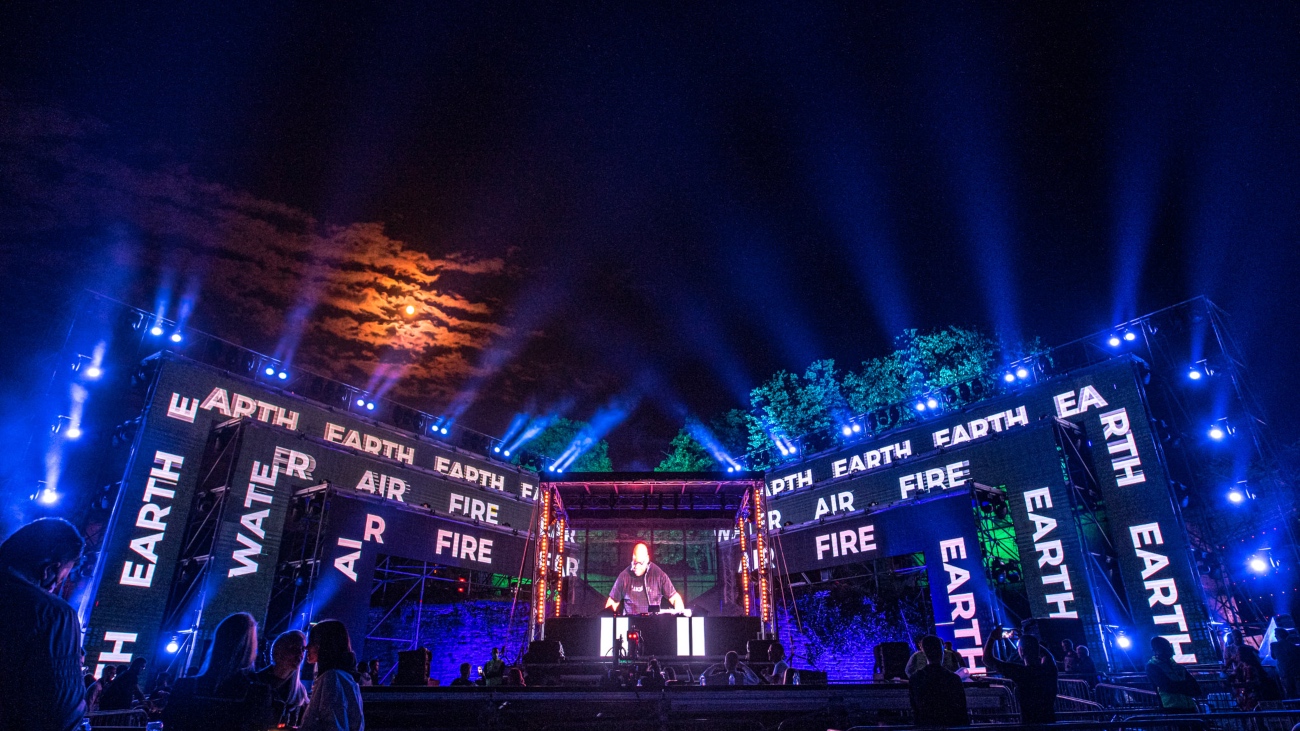 In the year in which the world music industry was brought to its knees, when most global festivals were either postponed or held only online, EXIT managed to realize Life Stream, a global project that will in many ways mark the 2020 festival year.

Instead of a virtual world, fans were offered a full-blooded live experience, while recordings of the performances were then presented at an eight-day streaming festival, to audiences around the world. In this way, Life Stream “brought” as many as four million fans from all over the world to Petrovaradin Fortress, while it is expected that, by the end of the year, this number will exceed the 10 million mark! This marked the 20th anniversary of EXIT Festival, which will culminate from the 8th to the 11th of July 2021, when the festival in its full format will feature some of the world’s leading stars such as Tyga, David Guetta, DJ Snake, Eric Prydz, Boris Brejcha and many others.

In partnership with the United Nations World Food Programme, the world’s largest humanitarian organization, EXIT launched Life Stream in order to work together to highlight the problem of accelerated environmental destruction and help millions of people from around the planet who have been brought to the brink of extreme starvation by the pandemic.

The implementation of the project took up all of September, first with a live festival from the 3rd to the 6th and then by broadcasting recorded performances from the 17th to the 27th, which have so far collected 4,053,765 views on Facebook and YouTube. Fans also left more than 40,000 comments in which many praised the purpose and mission of the project, and among them stands out the fact that electronic music is dedicated to the United Nations and the fight to preserve the environment and solve the problem of extreme hunger, is a sign of a new era.

Charlotte de Witte with two performances, the great Carl Cox, Nina Kraviz, Hot Since 82, Adam Beyer, Black Coffee, Ben Klock, Paul van Dyk, Mahmut Orhan, Marcel Dettmann, as well as many other international and regional performers, were musicians who, despite many pandemic obstacles, found their way, both to the fantastic stage in the trench of the mts Dance Arena at Petrovaradin Fortress, and via the stream, to millions of fans from around the world.

The speed and willingness to get involved in a project, like that shown by the uncrowned King of EXIT Carl Cox who was thrilled with the goal of Life Stream, will be remembered as one of the highlights of the season, as well as great impressions shared by performers like Mahmut Orhan, Burak Yeter, Ofenbach or Ben Klock on their platforms.

A special challenge was the organization of the event itself, however, even with such a demanding task, incomparable to anything so far, EXIT showed how a completely safe event can be organized even during a pandemic.

Life Stream has also launched InfinitX, a new EXIT project that, in line with modern global trends in destination promotion, combines the biggest music names with the most beautiful locations around the world.

After being presented last year with a pilot event at the Amsterdam Dance Event, EXIT introduced Life Stream to a new major chapter in 2020, in cooperation with the WFP, expanding the scope of its activities, which in addition to environmental protection, highlights the problem of ending extreme famine for as many as 270 million people who, under the influence of the pandemic and quarantine measures, will be affected by these issues by end of the year.

Specific steps were seen during the streaming edition from the 17th to the 27th of September, when video materials and messages were broadcast as integral parts of the recordings, which spoke about the ecological mission of the project and the work of the United Nations World Food Programme, with which it was possible to donate funds directly to this exceptional humanitarian organization.

With these topics and with the support of the city of Novi Sad and the Ministry of Trade, Tourism and Telecommunications, a special part of the stream was dedicated to the promotion of cultural and tourist sights of Novi Sad and Serbia.

The days of Life Stream were dedicated to the basic elements – earth, water, fire and air – along with the environmental problems associated with them, but also the beauty and importance of the struggle for the survival of life on Earth.

The project is supported by the City of Novi Sad and the Ministry of Trade, Tourism and telecommunications.