The winner of the Nobel Peace Prize, together with EXIT realized one the biggest festival projects in 2020! 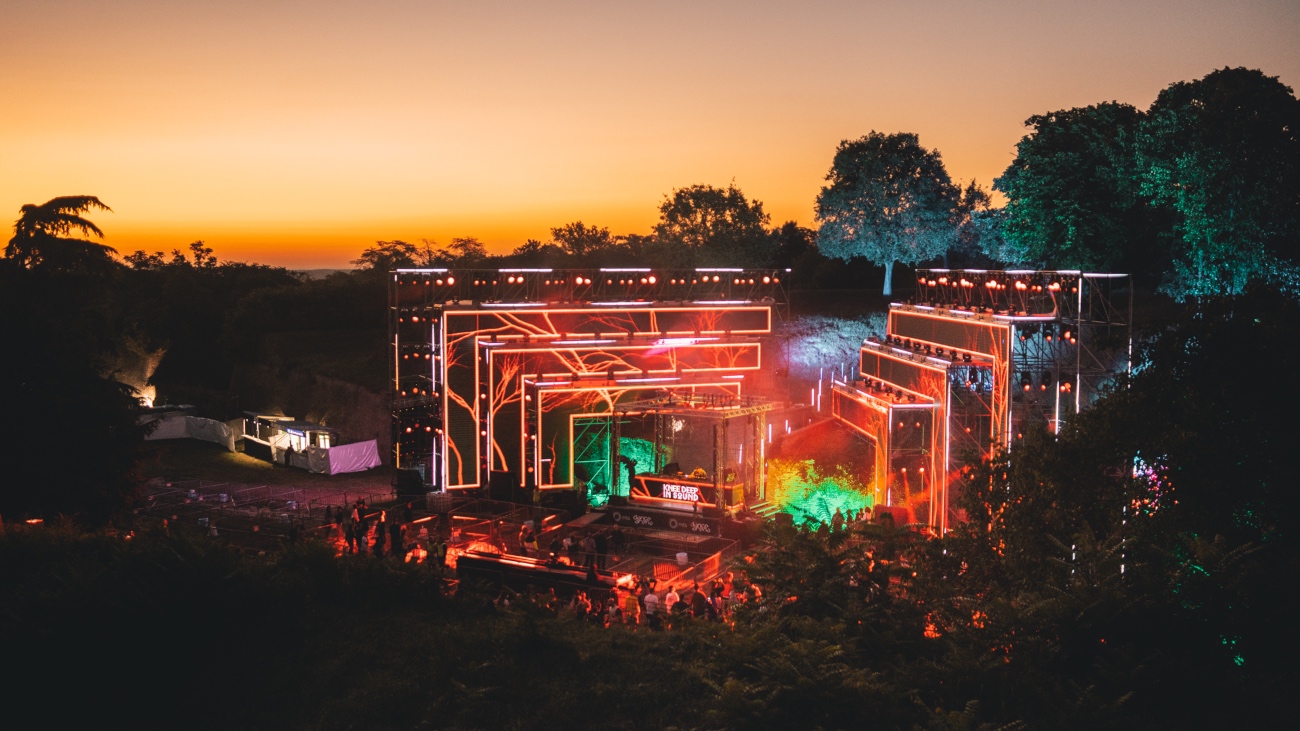 The United Nations World Food Programme, the largest humanitarian organization in the world, today won the Nobel Peace Prize, the most prestigious global recognition for the outstanding contribution to society!

At the award ceremony held around 11 AM in Oslo, World Food Programme was awarded “for its efforts to combat hunger, for its contribution to bettering conditions for peace in conflict-affected areas and for acting as a driving force in efforts to prevent the use of hunger as a weapon of war and conflict”, as stated in the decision of the Nobel Prize Committee.

In early August, the United Nations World Food Programme and EXIT launched a new phase of the Life Stream project to work together to help millions of people from around the planet who have come to the brink of extreme starvation by the Covid-19 pandemic.

The realization of the project started with the “Conscious Music” panel held on September 3rd, which has so far been watched by over 100,000 people, and at which the director of the World Food Programme David Beasley and the founder of EXIT Dušan Kovačević spoke. The panel was followed by the first live festival from September 3rd to the 6th at Petrovaradin Fortress, which featured some of the world’s leading electronic music performers Charlotte de Witte, Carl Cox, Paul van Dyk, Hot Since 82 and many others, and then the broadcast of recorded performances from the 17th to the 27th, which gathered over 4.5 million views to date on the Facebook social network and the YouTube platform.

The new chapter has greatly expanded the scope of Life Stream, which in addition to protecting the environment, highlights the problem of ending extreme hunger for as many as 270 million people who will be affected by the pandemic and quarantine measures by the end of this year. Specific steps were seen during the streaming edition, when video materials and messages were broadcast as integral parts of the recordings, which spoke about the ecological mission of the project and the work of the United Nations World Food Programme, at which time it was possible to donate funds directly to this exceptional humanitarian organization.

This year’s action was also an introduction to the much broader cooperation between EXIT and WFP in 2021, which will mark two exceptional anniversaries, the 60th anniversary of the World Food Programme and the culmination of the celebration of the twentieth anniversary of EXIT when the festival will, in its full format, feature some of the world’s leading stars such as Tyga, David Guetta, DJ Snake, Eric Prydz, Boris Brejcha and many others.